John M. Wallace, Jr., Ph.D. holds the David E. Epperson Endowed Chair and is a professor at the University of Pittsburgh with appointments at the School of Social Work, the Katz Graduate School of Business and the Dietrich School of Arts and Sciences (Sociology). Dr. Wallace is also the senior pastor of Bible Center Church, located in Pittsburgh’s Homewood neighborhood.

Over the past 30 years his work has focused on the well-being of African American children, youth and communities. He is the principal investigator on the University of Pittsburgh Center on Race and Social Problems’ Comm-Univer-City of Pittsburgh Project, an integrated program of research, teaching, and service designed to investigate and ameliorate social problems that disproportionately impact economically disadvantaged children, families, and communities. He is also the principal investigator on the Healthy Living, Healthy Learning, Healthy Lives Project—a community-based participatory research project that examines the correlates, causes and consequences of disparities in children’s asthma. Wallace is also the co-principal investigator on the Pitt Assisted Communities and Schools (PACS) project—a research and demonstration project that mobilizes the resources of the University of Pittsburgh to implement and evaluate a set of two-generation (i.e., parent and child) interventions for students and their parents who live, learn, play and work in Pittsburgh’s Homewood neighborhood.

According to Research on Social Work Practice, Dr. Wallace is ranked #5 for scholarly productivity among African American faculty at the top 25 Schools of Social Work. His research has been published in numerous professional journals, books and monographs. His work has been funded by the National Institute on Minority Health and Health Disparities, the National Institute on Drug Abuse, The Richard King Mellon Foundation, The Heinz Endowments, The Pittsburgh Foundation and others. 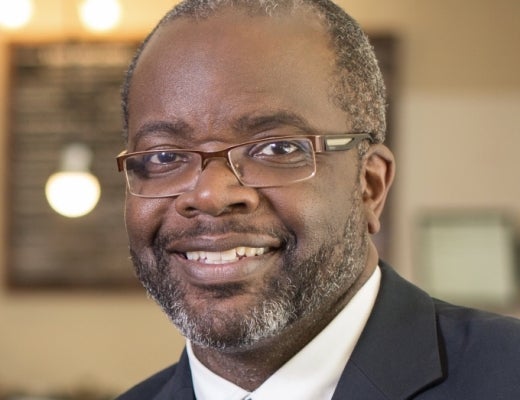