Aliya D. Durham has amassed more than 20 years of service to others—as an employee and volunteer—and is deeply committed to servant leadership, community development, and philanthropy. She has worked at several health and human service organizations in the region including the YMCA of Greater Pittsburgh, Operation Better Block, Inc., the Pennsylvania State University, Good Schools Pennsylvania, and Adagio Health. Most recently, Aliya served as Vice President of Foundation and Government Relations for the YMCA of Greater Pittsburgh for nearly a decade.

Aliya has volunteered on various not-for-profit boards and committees in the city and county, most notably as Board Vice Chair for the Homewood Children’s Village and as Fund Development Co-Chair for the POISE Foundation. She is also an ordained deacon at Mount Ararat Baptist Church. In 2004, Aliya was recognized as one of Pittsburgh Magazine’s 40 Under 40. In 2013, she received Talk Magazine’s Minority Achievers and the New Pittsburgh Courier’s 50 Women of Excellence honors while simultaneously graduating from Leadership Pittsburgh’s best class ever (Class XXIX). Aliya was also honored to appear in the inaugural edition of Who’s Who in Black Pittsburgh in 2015.

A lover of learning, Aliya earned a Bachelor of Arts, a Bachelor of Science, a Master of Social Work, a Master of Public and International Affairs from the University of Pittsburgh. She is a doctoral candidate in Community Engagement at Point Park University.  Her research interests are in collective impact, sense of community responsibility, and distributed leadership theories. She plans to successfully defend her dissertation with the working title, “If not us, then, who? The Homewood Children’s Village: A Case Study of Applied Collective Impact Theory” in the fall of 2019. 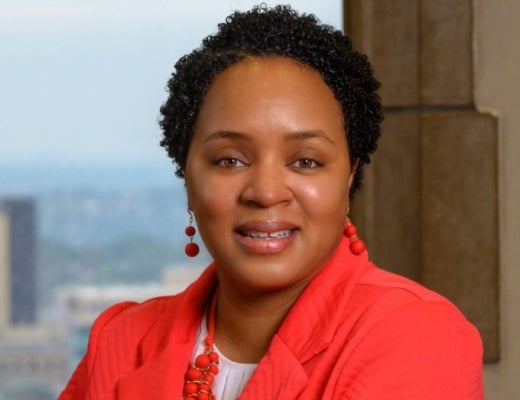